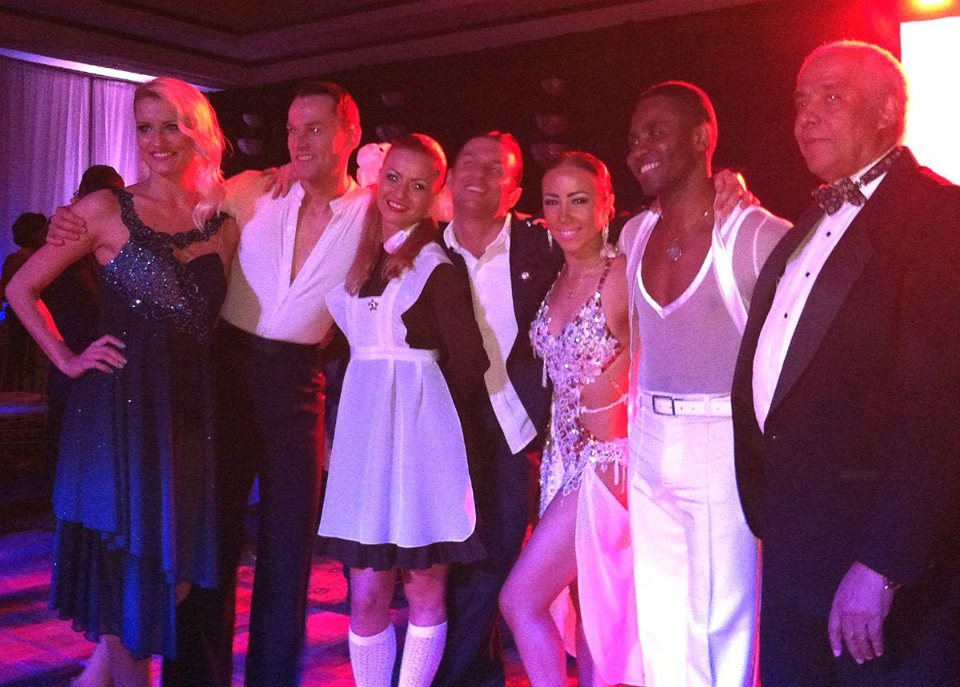 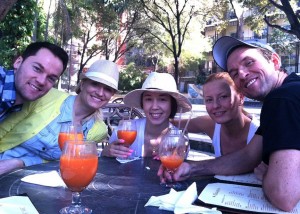 2014 has started off with lots of excitement. A few weeks ago Travis and Jaimee were asked to be part of a special performance in Haiti by World Rhythm Champion, Emanuel Pierre-Antoine. The Show was in honor of Emanuel and all his success as a dancer from Haiti, and to raise support for the arts. The people of Haiti were treated to a spectacular show from three of the world’s best showdance couples; Emanuel and his partner, Liana Churilova, Maxim Kozhevnikov and Anastasia Grigoreva, and last but not least Travis and Jaimee Tuft! Haiti and it’s people are beautiful, and the show was received with standing ovation after standing ovation. Travis and Jaimee could not have been more thrilled to be part of such an amazing show with such amazing people.