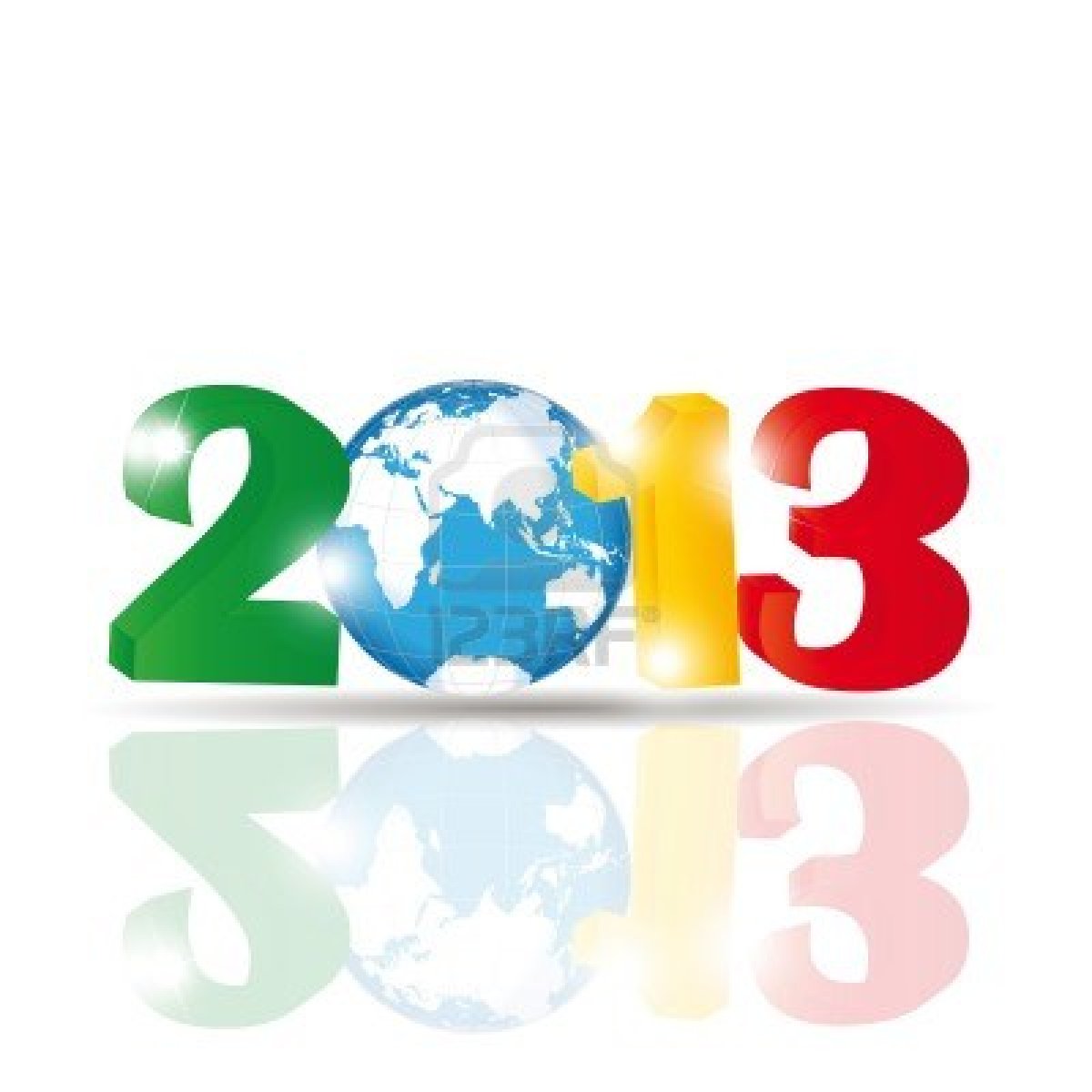 Travis and Jaimee have been extremely busy this year, but what a year it has been! It was so exciting to see some of their dreams become realities. Here are some highlights from the year: 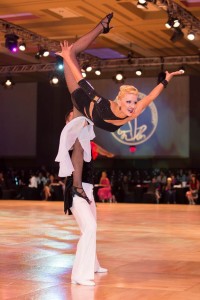 Each year they have continued to climb and it will be exciting to see what new heights they are able to reach this year.  Here’s to an exciting 2014!!